This is the third of my Alan Paine Blog posts:

After a frustrating practise where I couldn’t hit a barn door, on Wednesday afternoon I met up with one of the Thimbleby instructors for a much-needed lesson.

Adrian’s theory was I had either picked up some bad habits or had gun fit issues (or both). He wanted to go right back to the beginning & take me through a CPSA first lesson plan. This involves several steps before going near the clay stands. Most points were thankfully not new to me but a refresher on gun safety is never going to be a waste of time. We moved on to mounting the gun into my shoulder and the problems began to appear:

Firstly, my gun stock (the wooden end) was too low meaning I couldn’t see any of the rib (the top edge of the barrel), just the bead at the end. A 5mm comb raiser pad on the stock solved this quickly (if not exactly elegantly). 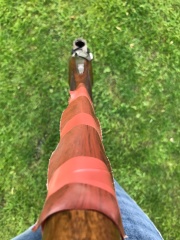 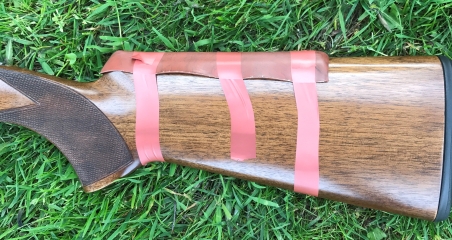 The next issue? A tilted gun. On mounting, I wasn’t putting my head over the gun enough so the barrels were slanted over to the left. (They should be an upright figure of eight). It’s made me realise I’ve been lazy up to now. I haven’t really done any practise dry mounting and I need to start.

Finally, we got to the clay stand but without the gun. Adrian apologised he was about to waste a few of my clays. I pointed out that if I didn’t get sorted out I was just going to waste a lot more and cartridges on top! Adrian started me on the “Pull Away” technique for shooting – get onto the target, track it for a beat then pull ahead and fire. It was here that my next bad habit was picked up on. Instead of looking at the clay, I’ve been looking at the bead on the end of the gun and trying to line it up with the target. I am therefore not giving myself enough time to see the clay as it comes into view.

Putting all three together, I then managed some success on the training ground clays. After the last few weeks of patchy results on the faster targets, it felt fantastic to be consistently smashing some! But then all too soon it was time to get back to the real world and the school run.

Back that night to Thimbleby for a league night in the rain (hence no pictures as too busy trying not to get my gun too wet!). With this added complication & trying to remember to follow my new techniques, the shots I did hit, I felt I’d “got” them rather than just being lucky. So, while no immediate improvement in my score (9/25), I feel a lot more confident in what I’m doing. Time to get practising!

FYI: This post is featured on the Alan Paine blog – all opinions above are my own and I’m not being paid or sponsored by Alan Paine in any way.

Joss has started his new job as a tomato farmer (if he doesn’t drown them with love and attention 🚿😬😂). 🍅🍅🍅🍅🥗🥗🥗
“Best Mum in the Wild!” An easy win this year considering everyone else is in captivity 🤪 #happymothersday #mothersday
#worldbookday #worldbookday2020
“Mr. Sillars was a twit. He was born a twit. And, now at the age of six, he was a bigger twit than ever”. #worldbookday
“Yes! It’s snowing! Will school be cancelled?” Nope, we’re in Yorkshire! 😂⛷⛷ #backtoreality
My little ski bum in the making - came 2nd in his group in the slalom race today 😊⛷🎿⛷🎿. #skibum #schladming #skiamade
🎿⛷🎿⛷nothing tastes as good as that first beer!
Ski Bums in training ⛷🎿⛷🎿💕💕💕#skischule #schladming 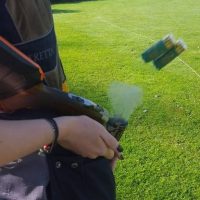 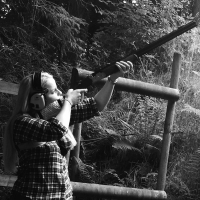 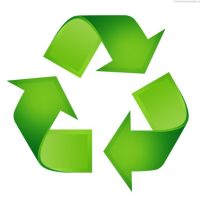 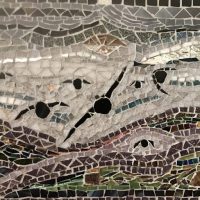 Frugal Wartime Recipes to See You Through Challenging Times!

gracingthefield.wordpress.com/
Kate In The Country

A girl and her gun

Chloe Loves To Shop
Notes From the Countryside

The mumblings of a girl living in the English countryside

Lucy Of All Trades

..master of none but having fun trying!

The Art and Craft of Blogging